Weekly Perspective: Is That All There Is… to a Tax Increase? 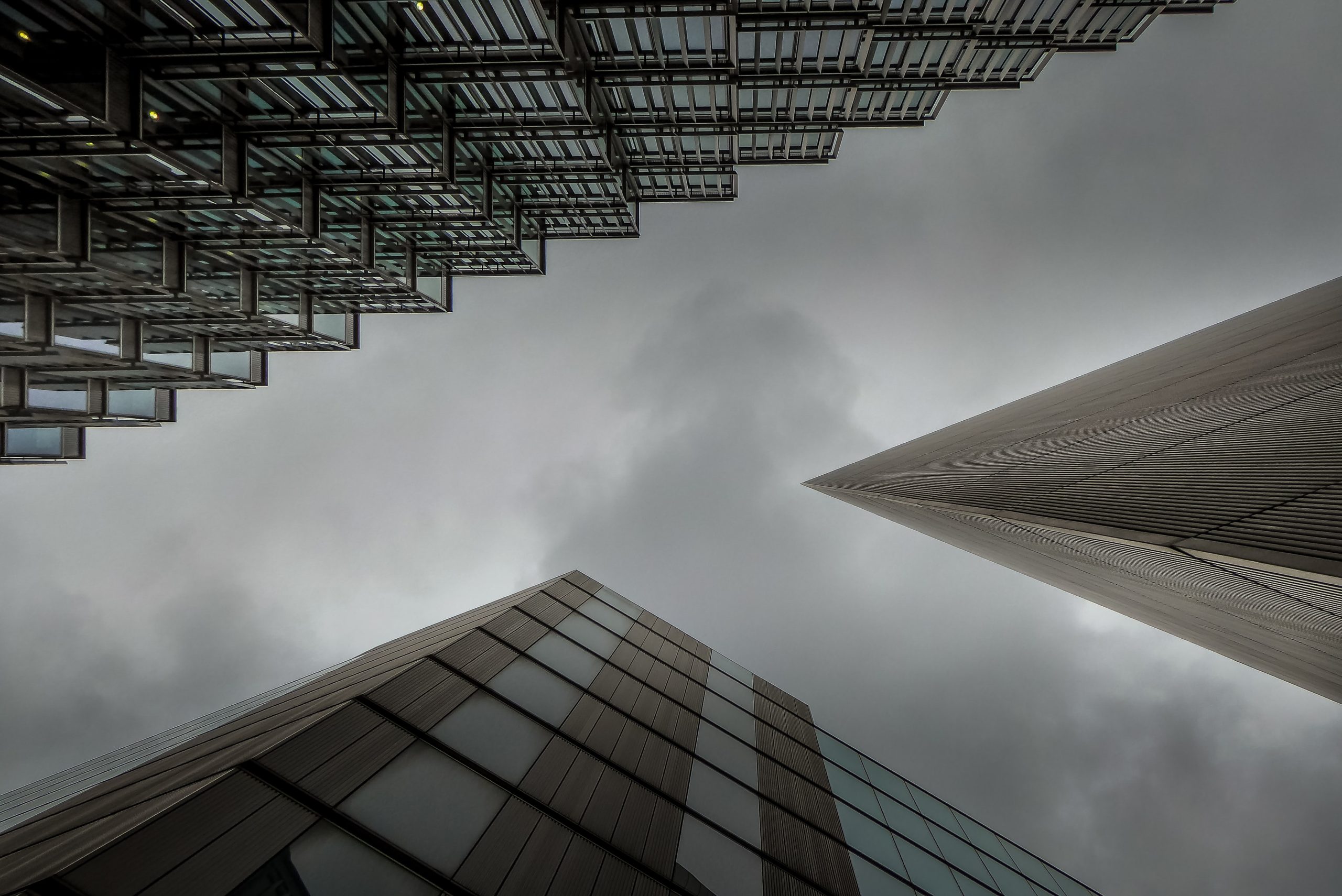 I like to imagine that there is a mysterious, lost fifth verse of Peggy Lee’s “Is That All There Is?” (not too dissimilar from that enigmatic third verse of “Friends in Low Places”). In my parallel song universe, she solemnly describes the prospect of higher tax rates as an investor in 2021. She utters out the details of higher corporate, income, and capital gains taxes. She then observes the muted market reaction to these proposals, shrugs, and finally croons “if that’s all there is, my friends, then let’s keep dancing…”

We are going to focus today’s discussions on how policy changes can impact markets and leave the discussion about individual tax and wealth planning to our very own Nick Bertha, Head of Wealth and Trust Planning. He has written and spoken extensively about this topic, if you would like to learn more.

Over the past couple of weeks, the Biden administration has released broad outlines of new tax proposals, all leading up to this Wednesday’s address to Congress by the President. In Table 1 we provide a brief outline of these proposals. It is important to note that these proposals:

But these caveats do not necessarily mean these tax proposals cannot pass in a form that at least resembles this initial volley. Recall, it was just two months ago that the massive third fiscal stimulus bill was passed at its original $1.9 trillion size, with zero bi-partisan support, despite consensus expectations for a watered down final version.

For all of the hemming and hawing about higher taxes, the market absorbed these proposals with a brief and slight jostle, only to quickly resume its relentless march higher in the following days.

This may be the result of disbelief that the proposals will get passed in full, meaning the final outcome will have a more muted impact on company earnings.

Or, investors may be looking to the large fiscal spending plans, which are paid for by these tax increases, as enough of a positive offset for equity markets. As the ever-wise Dan Clifton of Strategas Research Partners puts it, there’s candy to go with the spinach.

Another explanation is that the impact of higher taxes on equity markets is not what one would expect. On the capital gains front, markets have in fact rallied in years of capital gains tax increases, with the most recent being 2013’s tax increase and 30% rally. This Barron’s article points out that only 25% of the U.S. equity market is owned by taxable, domestic investors. The remaining 75% of the market is owned in tax-exempt (retirement, endowment, etc.) and foreign accounts.

On the corporate tax front, the news is not so dire either. This Yahoo Finance article quoting BMO Research points out that there have been five years with tax rate increases since 1945, with the average equity market return in those years chalking up an impressive 12.9%. This is not only better than the 9% average return for all years, but far better than the 4.6% returns in years of tax rate reductions.

The spending side of fiscal policy appears to have a less than clear impact on returns as well. The equity rally following the Great Financial Crisis was powerful, despite limited fiscal policy support (the median voter still worshipped at the altar of austerity) and below trend economic growth. Conversely, heavy fiscal policy intervention is associated with the rolling bear markets of the late 60’s and 70’s. Fiscal spending impacts the economy with a lag (projects have long lead and execution times) and has a more narrow subset of beneficiaries.

But wasn’t the 2018 Tax Cuts and Jobs Act reduction of corporate taxes good for equity markets? Yes, for a time. The S&P 500 price/earnings multiple expanded 20% in 2017 in anticipation of the bill getting passed (analysts put tax reform benefits into multiples as a placeholder until they incorporated the final bill into earnings estimates). S&P earnings then expanded 20% in 2018 as companies enjoyed the lower tax rate. But then here came the kicker: multiples compressed 27% in 2018, offsetting the earnings increase and resulting in an index price return of -6.2%, the worst year of returns since the GFC.

Why were equity returns so poor despite ample fiscal policy support? Monetary policy, of course! Thinking it had the air cover from a stronger economy to resume policy “normalization”, the Fed tightened policy throughout 2018. By increasing interest rates and allowing for balance sheet “run off” (shrinking the Fed balance sheet), the Fed pulled liquidity out of the market and equities responded by derating significantly.

Of course, these two forms of policy do not exist independently. There is the potential that continued large fiscal spending could stoke a more rapid recovery in the economy, pushing employment and inflation towards the Fed’s targets. This could then hasten the removal of ultra-accommodative monetary policy, once the Fed’s “some time” and “substantially” conditions are met.

We do not expect any policy change at this week’s FOMC meeting, nor do we expect Fed Chair Powell to change his messaging in the press conference. He is expected to say that the Fed intends to remain ultra-accommodative (near-zero benchmark rate and $120B/month of asset purchases), given continued room for improvement in unemployment and core PCE remaining well below the 2% average inflation for “some time” target.

But there is a growing chorus of economists and market commentators warning that the Fed needs to start priming markets, or “talk about talking about”, for the gradual removal of crisis-level accommodation, so as to avoid a repeat of 2013’s tantrum, 2015’s industrial recession, and 2018’s meltdown (see Bloomberg article here).

For now, the Fed is stalling as long as it can in its discussions of policy normalization. This is allowing equity markets to “keep on dancing” with high valuations, strong earnings growth, and declining volatility.

But eventually, whether it is through a labor market recovery or stickier-than-expected inflation, the topic of accommodation reduction will have to be directly addressed. It is then that equity investors could be forced to “stand there shivering” as they contemplate a return to a world of falling multiples and higher volatility.